There is no life without energy. Bio-energy and its biological waves govern human life activities. The charge particle wave is a "new biology" application that integrates life sciences and physics, and is a manifestation of the third life science revolution proposed by MIT President Susan Hockfield, the historic convergence of life sciences, physics, and manufacturing engineering.
Like the industrial revolution, the life sciences have undergone several transformations along with human development: the first revolution was marked by the development of molecular biology; the second revolution was centered on the breakthrough of genomics; and Susan Hockfield, president of MIT, believes that the life sciences are on the verge of a third revolution. That is, the historic convergence of life sciences, physics, manufacturing engineering and other disciplines. No coincidence, in 2009 the National Research Council of the National Academies published a programmatic work "A New Biology for the 21st Century", which describes the different fields of biology, physics, engineering and other disciplines, and proposes the concept of "new biology".

Airnutri believes in scientific disclosure. That’s why we make our testing and scientific data public. 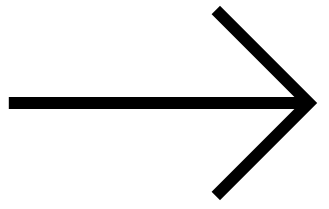 The use of charged particle indoor air conditions (NCPDIAC) leads to an increase in NK (natural immune) cell activity, which has the effect of enhancing immune surveillance against cancer development and improving symptoms associated with viral infections. Nobel Prize winner in physics Louis Victor - Duc de Broglie discovered that all matter has wave-particle duality and that wave superposition and increase can occur when two waves of the same frequency meet.

The parameters of the core technology have been authoritatively
tested and verified by the National Research and Development Council of Canada (NRC) and have been granted a number of invention patents in Canada and the United States. 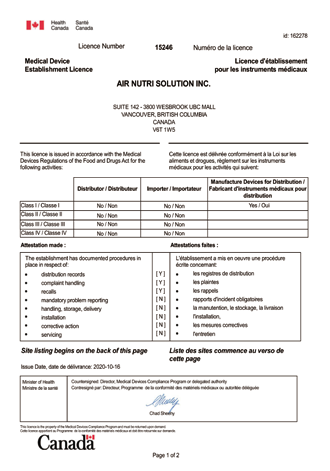 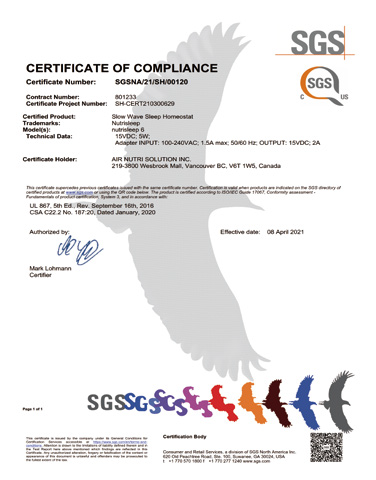 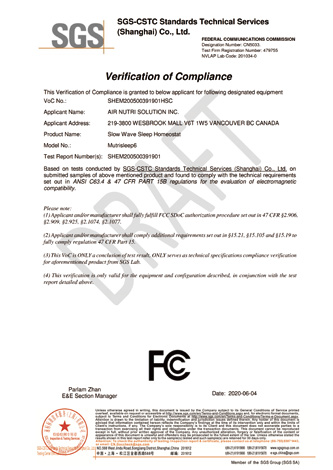 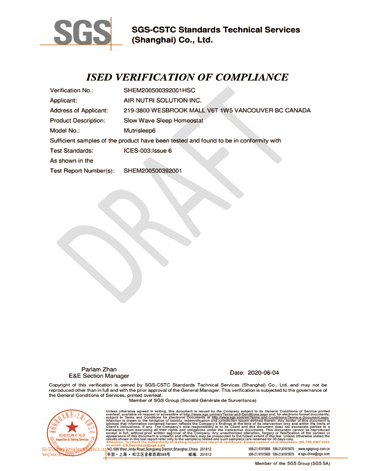